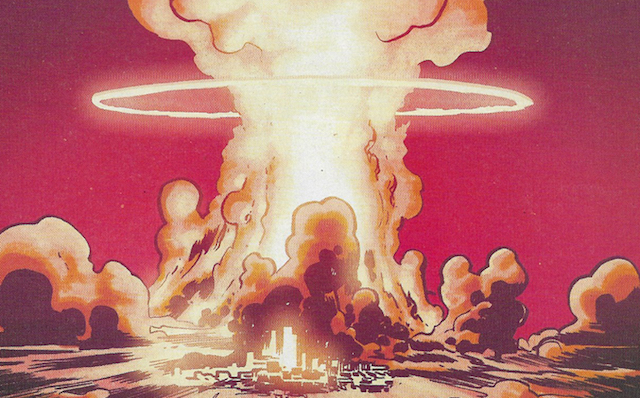 Here is a social experiment for you: Ask your average person on the street what they would expect from the 700th issue of Captain America. Ask them what the cover might look like. Ask them about the themes a writer would be expected to highlight by his editors. Ask them how they should feel after closing it.

More than likely the individual will telegraph that a 700th issue of Captain America should be a celebration of Steve Rogers.

What they won’t tell you  is that it should be a lament over the election of President Donald Trump.

What they won’t tell you is that Marvel Comics should design a cover that puts the hero into the background as a new character basks in the limelight. 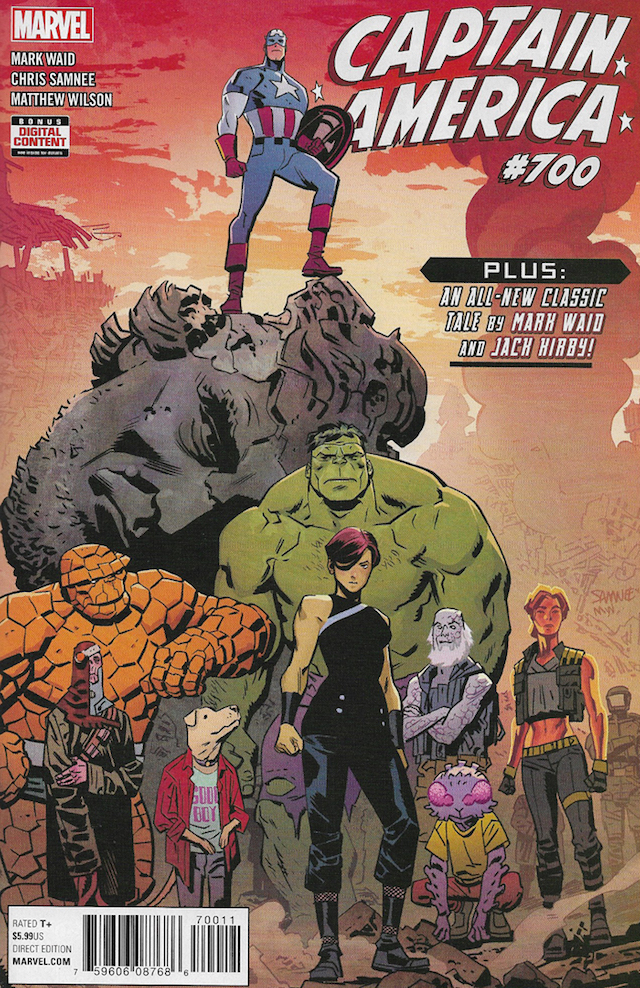 Sadly, writer Mark Waid has delivered a book for long-time Captain America fans that is little more than a Trump allegory for angry people who don’t buy comics. He wished upon a mushroom-cloud star for the ability to shoehorn his personal politics into an important issue and the wish came true — at the expense of loyal customers.

You can get the full rundown in my latest YouTube video. Be sure to subscribe for regular updates if the format is up your alley, and let me know your thoughts in the comments section below.