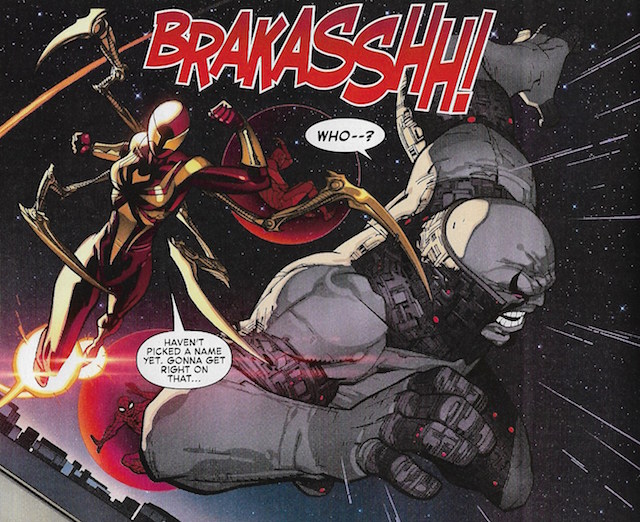 It is a good bet that when Marvel writer Dan Slott was a kid that he was the one who always changed the rules of whatever game he was playing with friends. The Amazing Spider-Man #15 is a perfect example of a story crumbling into a schizophrenic mess because the writer altered established realities to get to a desired end.

Readers last left their beloved web-slinger knowing that he and Iron Man were defeated at the hands of Regent. The same villain who defeated a god — She-Thor — Vision, Wolverine, Captain America, Daredevil, Deadpool, Human Torch and countless other superheroes (and villains), also took down Peter Parker and Tony Stark.

Regent has been established as a force to be reckoned with, right? Keep that in mind as we move forward with this review. 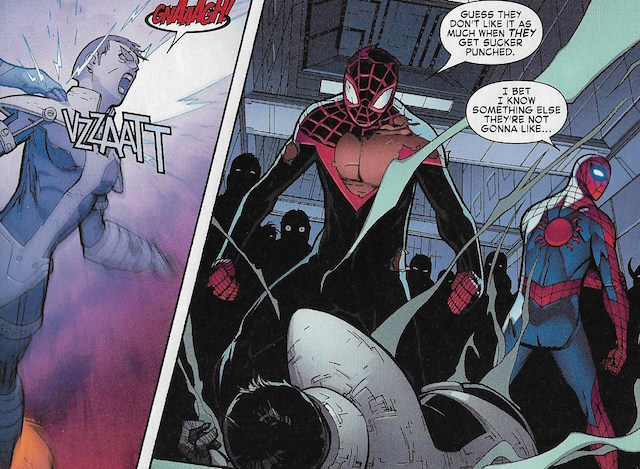 ASM #15 fails because Dan Slott sets precedents and then disregards them when it suits his needs. He pens stories for an older-skewing audience, but then expects the average reader to accept deviations from established rules like a child. 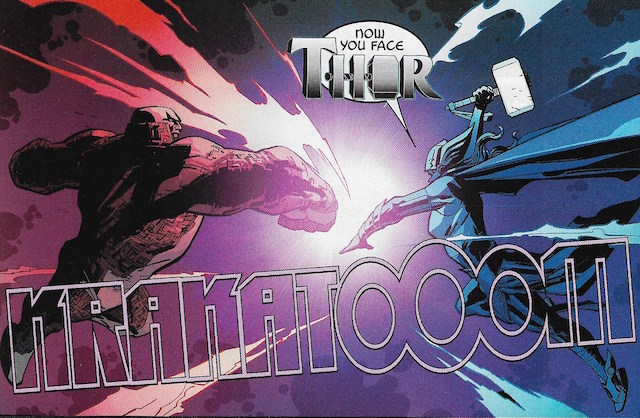 To add insult to injury, fans of the marriage between Peter and Mary Jane are punched in the gut at least twice.

The fact of the matter is not that Mary Jane “moved on” — it’s that Marvel’s editors and Dan Slott are telling readers to move on.

The message is clear: “Stop spitting up Tom Brevoort’s medicine. Take it. The beatings will continue until morale improves!”

If you want to see some stunning cover art by Alex Ross, then make sure to buy ASM #15.

If you don’t require a writer to stick to his own set of rules as long as characters are punching each other and “zany” hijinks ensue, then buy ASM #15.

If, however, you expect writers to offer creative cohesion and linear logic, which can easily be traced to acceptable premises, then you might want to read Charles Soule’s Daredevil instead.