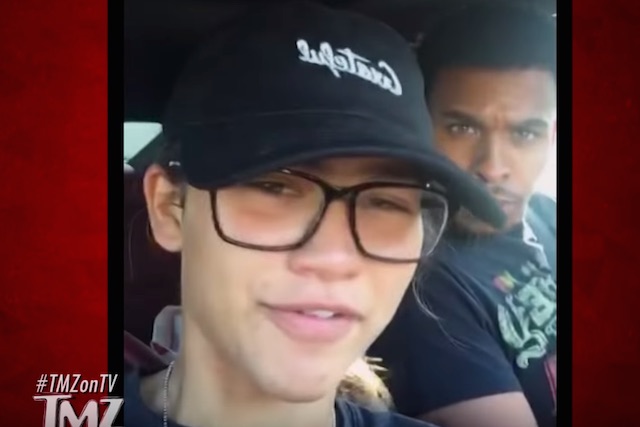 It was only a few weeks ago that your friendly neighborhood blogger said he was looking forward to Zendaya’s performance in Spider-Man: Homecoming, but now the actor had to complicate matters by playing one of the worst race cards of all time.

Zendaya has alleged a grocery clerk of racism after refusing to sell her $400 in gift cards.

The “K.C. Undercover” actress posted a Snapchat video Tuesday about a shopping experience in which she said a clerk told her she couldn’t afford the gift cards, and tossed her wallet.

“The lady that was helping, I don’t think she was a huge fan of our skin tone,” Zendaya said.

“This is what we deal with…” — before a male friend in the video added, “Because we’re black.”

The store eventually clarified (for those who have lived under a rock for several years) that there are limits to how many gift cards can be purchased on a single credit card. The wealthy entertainer — who should know by now that criminals who steal credit card information prompted such rules — was initially denied a $400 purchase.

So here is the situation: A Hollywood star who looks as white as Joseph Gordon Levitt walks into a Vons grocery store. She looks like some random teenager, plops down a credit card, wants to charge $400 on gift cards, and then gets upset when the store clerk looks at her like she’s crazy.

I will go with the latter option, but I’m open to convincing in the comments section below. 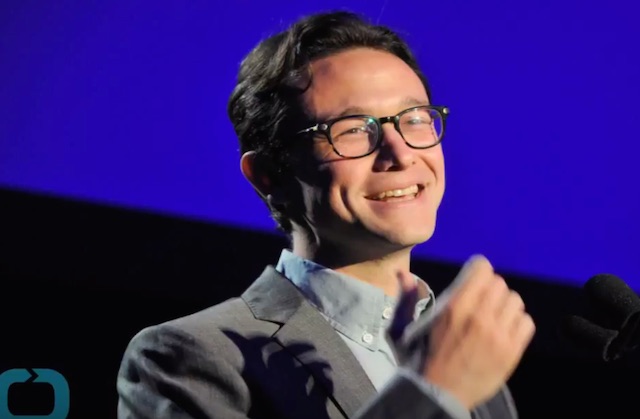 Note to Zendaya: People are sick and tired of the race card. It doesn’t work.

Sometimes, what you perceive as racism is just people behaving rationally to your immaturity or moronic behavior.

Sometimes, what you perceive as racism is just someone having a bad day.

Sometimes, what you perceive as racism is nothing of the sort because the person on the other end of the conversation thinks you look like a small white child.

Note to Sony and Marvel Studios: Tell your future “MJ” that it may be okay to be a diva on the big screen, but that doing so in public just makes Spider-Man fans less inclined to see her work.