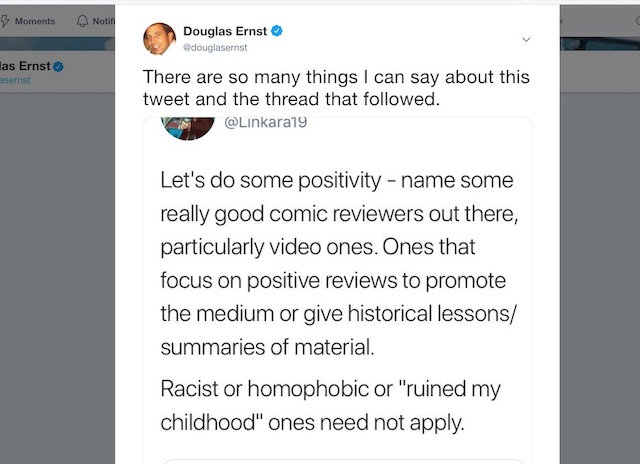 A funny thing happened as the movement called Comicsgate grew over the past two years: YouTube personalities with millions of subscribers joined industry professionals in calling any criticism “racist” and anti-LGBT. 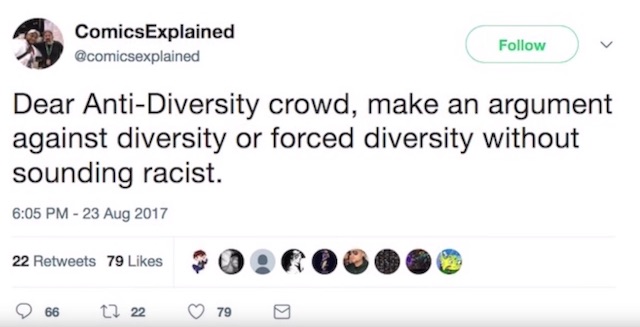 Guys like Benny, aka Comicstorian, called Comicsgate a bunch of “idiots” despite previously claiming that he wanted to remain a neutral.

Enter Linkara from Atop the Fourth Wall this weekend. He echoed the “raaaaaaacist” and “homophobic” allegations on Twitter while simultaneously asking to hear about quality comic book reviewers.

Your friendly neighborhood blogger/YouTuber was tipped off by someone who has frequented this website for years — Carl — and within 24 hours Linkara blocked me for having the temerity to call out his passive-aggressive shots at Comicsgate.

Linkara claimed that he suddenly had to hit the block button because racists were coming out of the digital woodwork, but is that true? 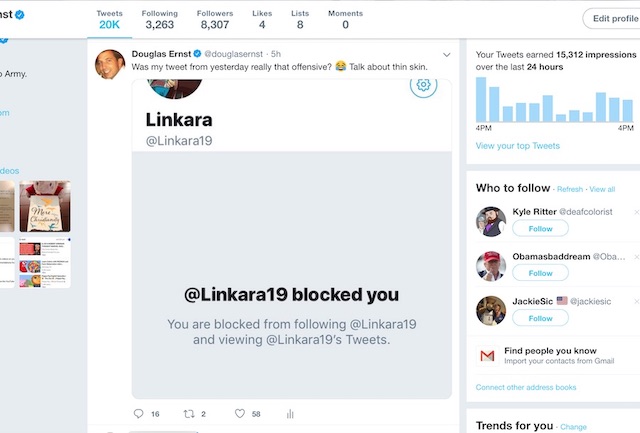 The reality, dear reader, is that certain YouTube personalities desperately want to stay in the industry’s good graces. They like freebies. They like getting press passes. They like getting invited onto convention panels, and they like to be offered all sorts of other perks that having the right political bent brings within a corrupted industry. 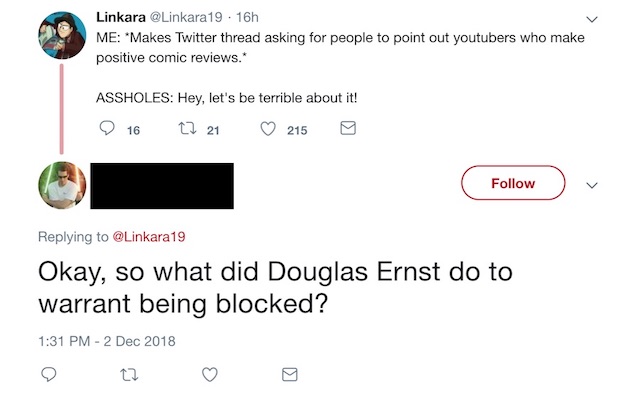 The bitter pill to swallow for many people is that Comicsgate is an incredibly diverse network of individuals who are tired of unprofessionalism, cronyism, partisan politics shoehorned into books, subpar writing, and uninspired art.

Check out my latest YouTube video for the bigger picture, and then check out Professor Geek, Just Some Guy, Captain Frugal, and #1 Marmaduke Fan if you doubt me.