Anyone who watched The Flintstones growing up remembers The Great Gazoo. He was an annoying green alien who had all sorts of magical powers. He called Fred and Barney “dum-dums” when, in fact, he was usually the dumb one. The media’s recent obsession with asking Republicans if the Iraq War was a “mistake” — as if we all had Gazoo’s ability to travel through time, or that the Iraq we see today was inevitable based solely on one decision — is absurd. It’s infantile. Marco Rubio tried to use logic and reason to bust through Mr. Wallace’s Gazoo skull on Sunday, but failed.

In perhaps the closest cable news has ever come to a genuine Abbott and Costello bit, Fox News Sunday host Chris Wallace attempted to get an answer out of Senator Marco Rubio (R-FL) over whether he would have invaded Iraq, and also who was on first.

Wallace repeatedly asked Rubio whether he would have invaded Iraq knowing what he knows now, and Rubio continued to answer according to the intelligence available in 2002. They went around this loop about half a dozen times.

In short, Mr. Wallace was unable to see the difference between the question “Was it a mistake to invade Iraq in 2003?” and “Would you have invaded Iraq if a little green alien told you beforehand that there were not huge stockpiles of weapons of mass destruction in Saddam Hussein’s possession?”

Marco Rubio has answered “no” to the first question and “no” to different variations of the second question, but for some reason the media refuses to acknowledge the difference between the two.

What would Iraq have looked like if President Obama had secured a Status of Forces Agreement with Iraq? Even former Defense Secretary and CIA Director Leon Panetta has criticized the president for how he handled the draw down and exit of U.S. troops in December, 2011. 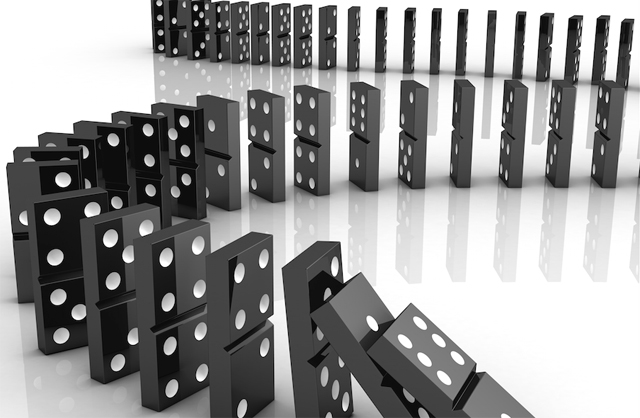 The point isn’t to put all the blame on Mr. Obama for what Iraq looks like today — the point is to show that the premise of the “Was it a mistake?” question is incredibly flawed. The popular answer is to just say “Yes. It was a mistake, and I would not have invaded Iraq if I was president in 2003,” but that isn’t the answer any serious presidential candidate would give.

Some reasons include:  a.) intelligence work on tyrannical police states is by its very nature based on murky evidence, and b.) no one running for president at this time received the intelligence briefings George W. Bush did (in a post-9/11 world, no less).

To add insult to injury, this is the line of questioning Republicans can expect to receive as long as Jeb Bush hangs around. The media would love nothing more than to talk about George W. Bush from now until election day. It may not be fair, but that is political reality. It is rather selfish for Mr. Bush to run for president when he knows that the media will keep everyone — particularly the Republican Party — mired in the past in order to assist its preferred (Democratic) candidate.

If Marco Rubio wants to win the Republican nomination, then he needs to do a better job swatting down the media’s multitude of Great Gazoos. He survived Chris Wallace’s weird line of questioning, but it was awkward. Let’s hope that he has learned from this experience and comes up with a strategy for navigating future minefields of inane questioning.